Most of us are back in our respective cities or towns by now.

We had an incredible week and a bit of racing in Newfoundland.

Over six days 48 races were planned and we managed to pull off 44 of them, and that is a record number of races run for this event.

The weather was great for five days and lousy for only one (Thursday). That was the day we had 4 cancelled races due to a medical emergency in one town, that managed to delay everything for almost two hours , causing organizers to cancel races.

All four Hume vehicles took a tremendous beating through the week. Our fantastic service crew of five from Centennial College worked nonstop through the nights to patch up cars, using tie wraps, duct tape and whatever else they could find to get them back on the road.

The worst incident was on Friday when Ruth hit a patch of oil from another competitor’s car on the road and slid sideways into the Guard-rail at speed. Luckily, the 2006 MINI GP (#1334) bounced off the guard-rail and kept on racing. It will need some serious body work done on it when it gets back home, though.

Modern – car# 9 – John Jr and Justin Grant after leading most of the week finished up a very close – 2nd. Ron and Justin R. in car #333 climbed from 8th to finish 5th in Modern – A great improvement for them in the week.

GT – car #1333  – John Sr and Christina car# 1333 were leading all week, however, John managed to hit a left turn command when actually told to go right though Brigus, which cost them 15 penalty points.  They wounded up 2nd in GT. In the meantime, Ruth and Andrew #1334, despite the guardrail incident, climbed from 6th on Monday to finish 3rd in GT class. Since we had three cars on the podium in 2nd, 2nd & 3rd – our Team won the Jerry Churchill Award for best three car team in the event. All 4 cars also made their trophy times – so each earned a Trophy plate. Finally, Ruth and Andrew won Rookie team of the year award for best new driver co-pilot in the event!

All in all our team won 9 trophies this year!

Nevertheless, none of this would have been possible without the service crew supplied by Centennial College. They are, Garrett Nalepka – Dave Samalea – Mackenzie Logan – Luke White – Brian Martyn, as well as our media and transport crew of Ralph Saulnier and Calvin Williams – who made sure we were able to do our Tim Horton’s or Mac Donald’s morning breakfast stops as well as move us all over the place while shooting video and photos!

We will have a video ready by X-mas and watch for more photos to be uploaded here this week too.

Lastly, we raised over $22,000 for M S research this year doing this race – a heart felt thanks to our very generous sponsors! 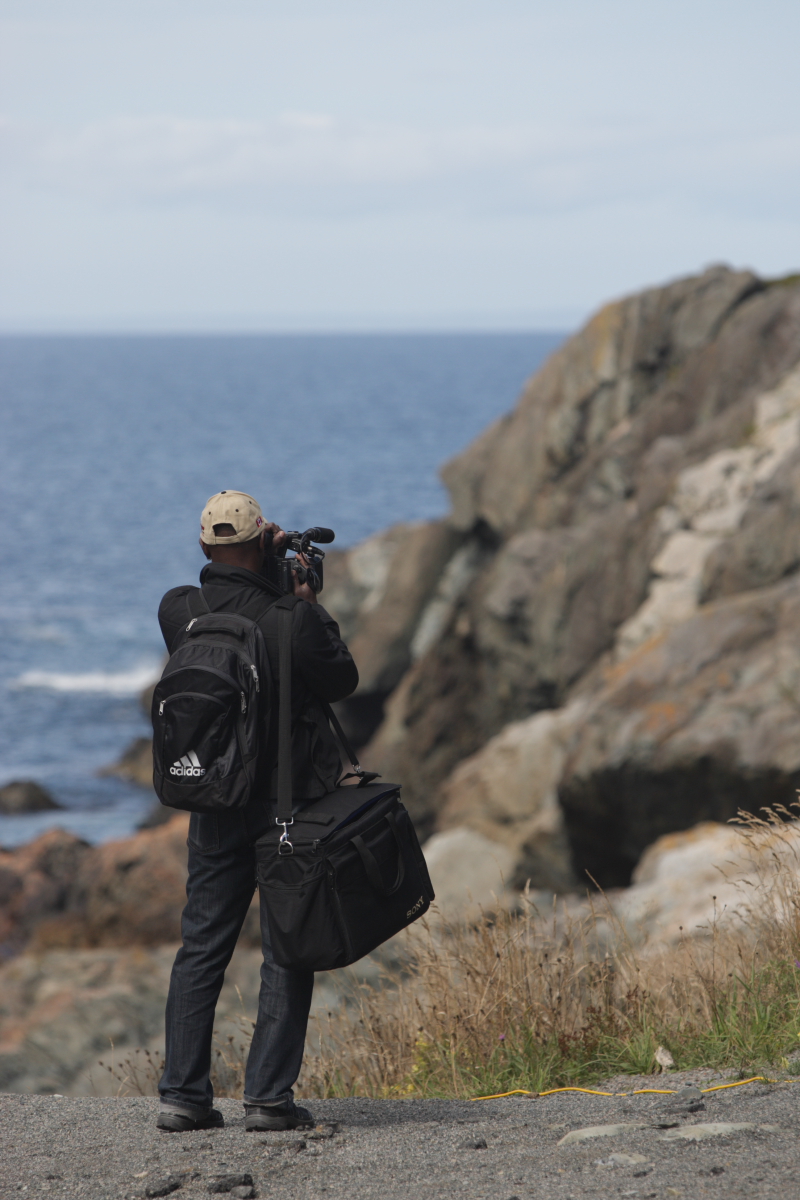 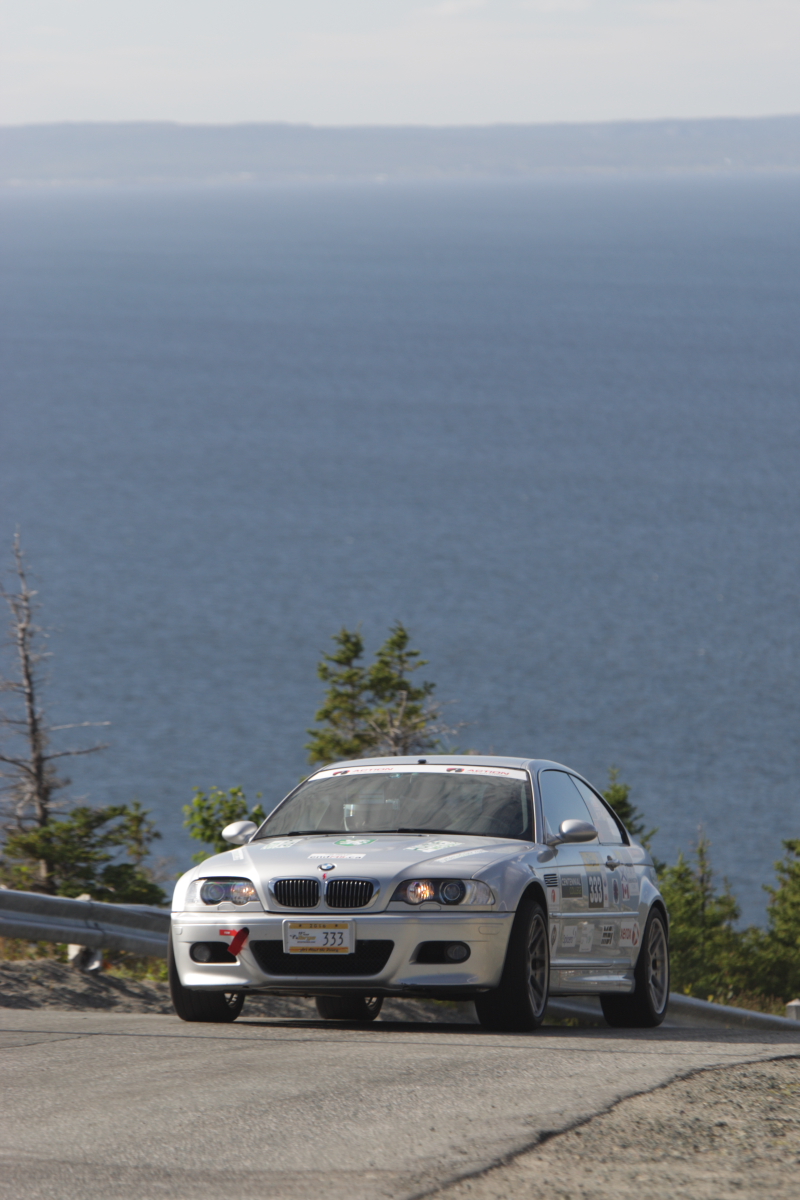 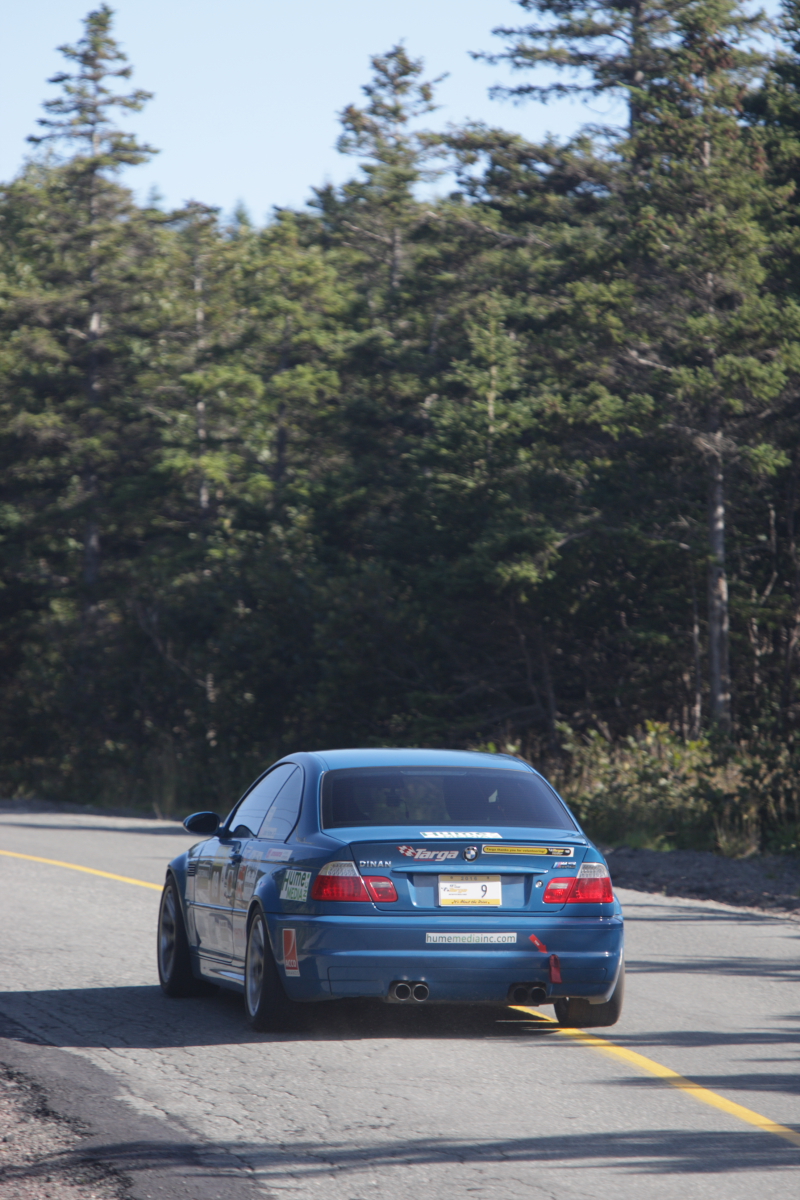 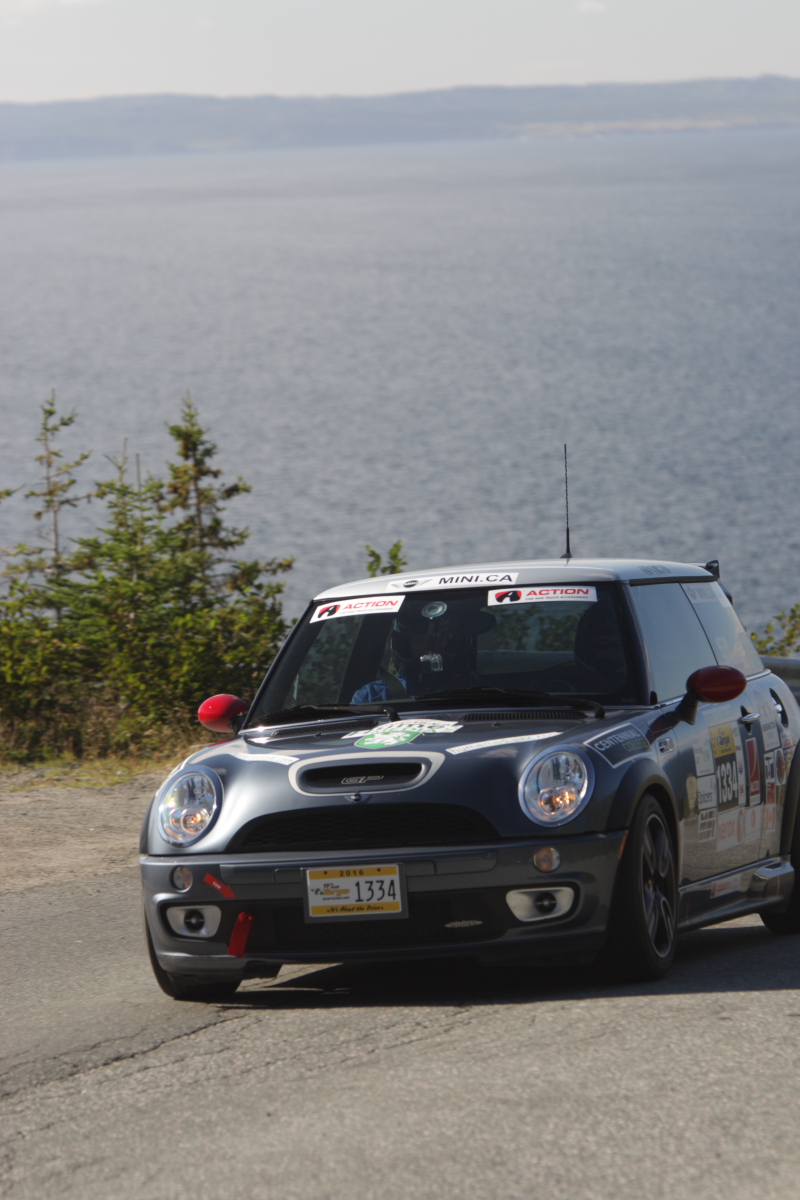 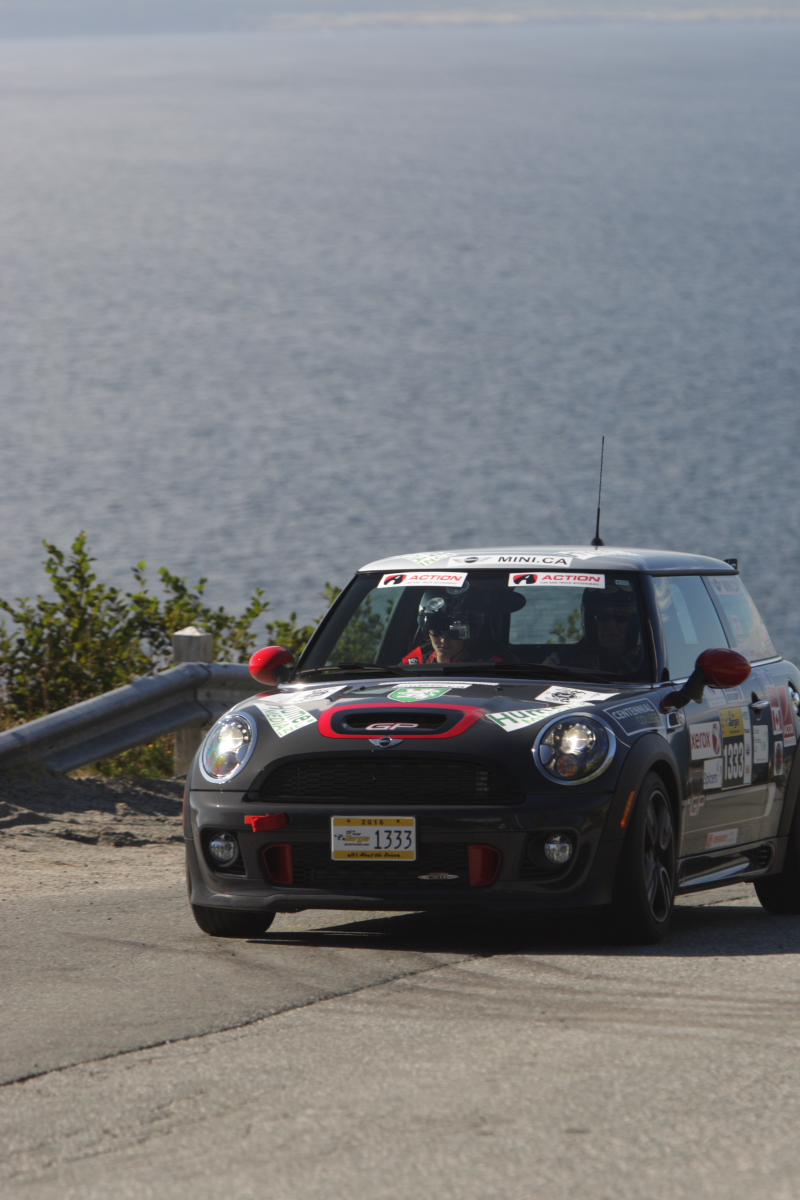 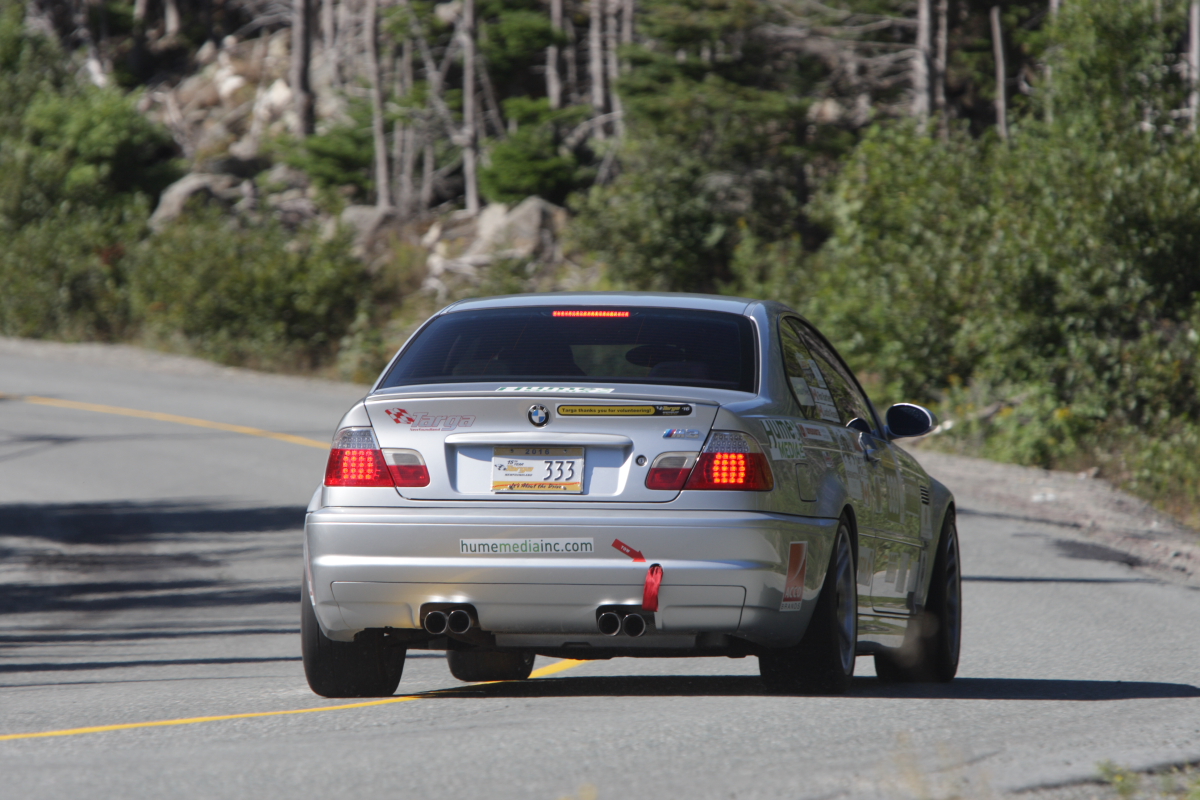 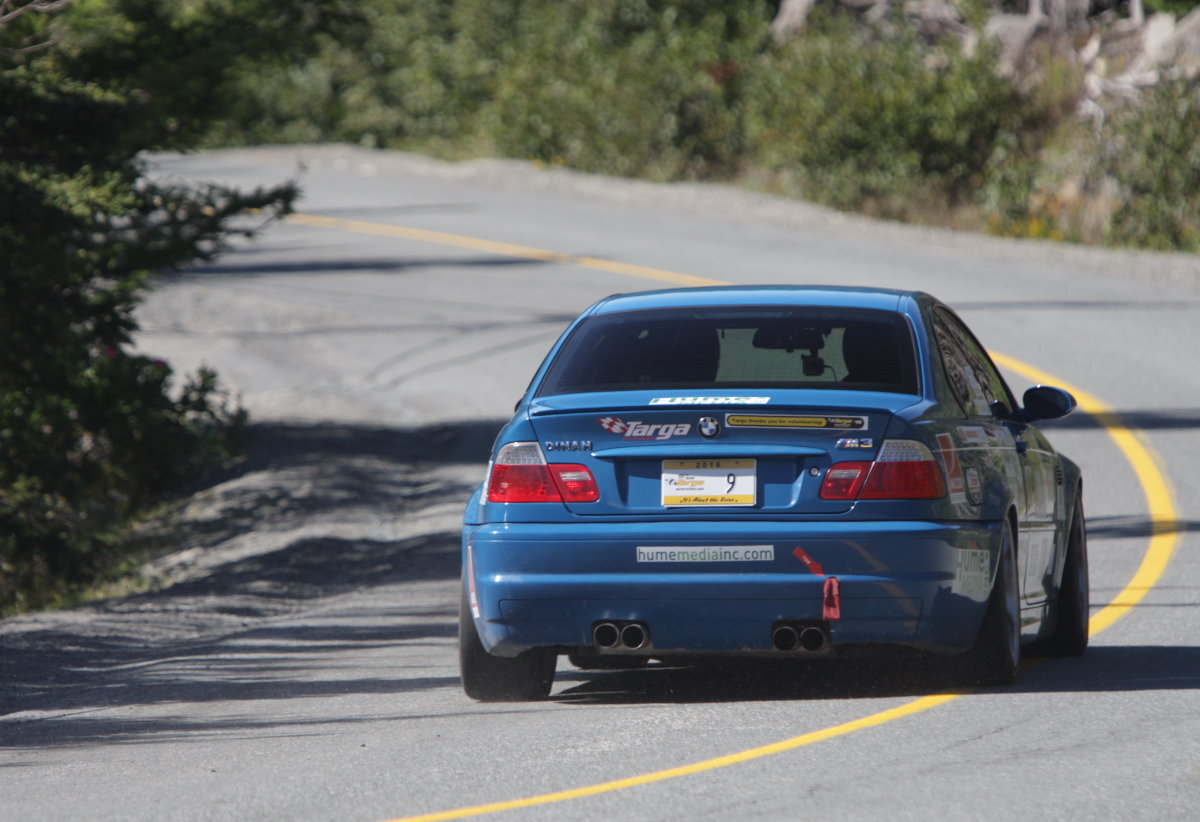 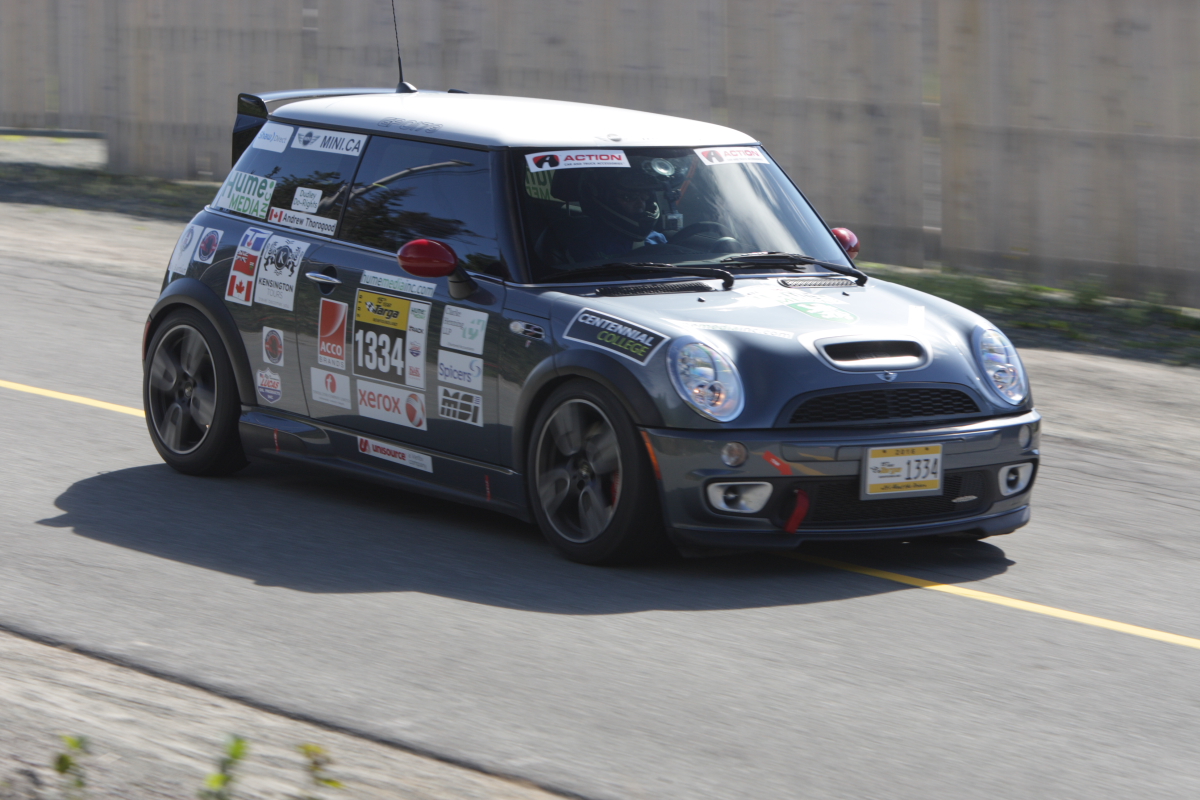 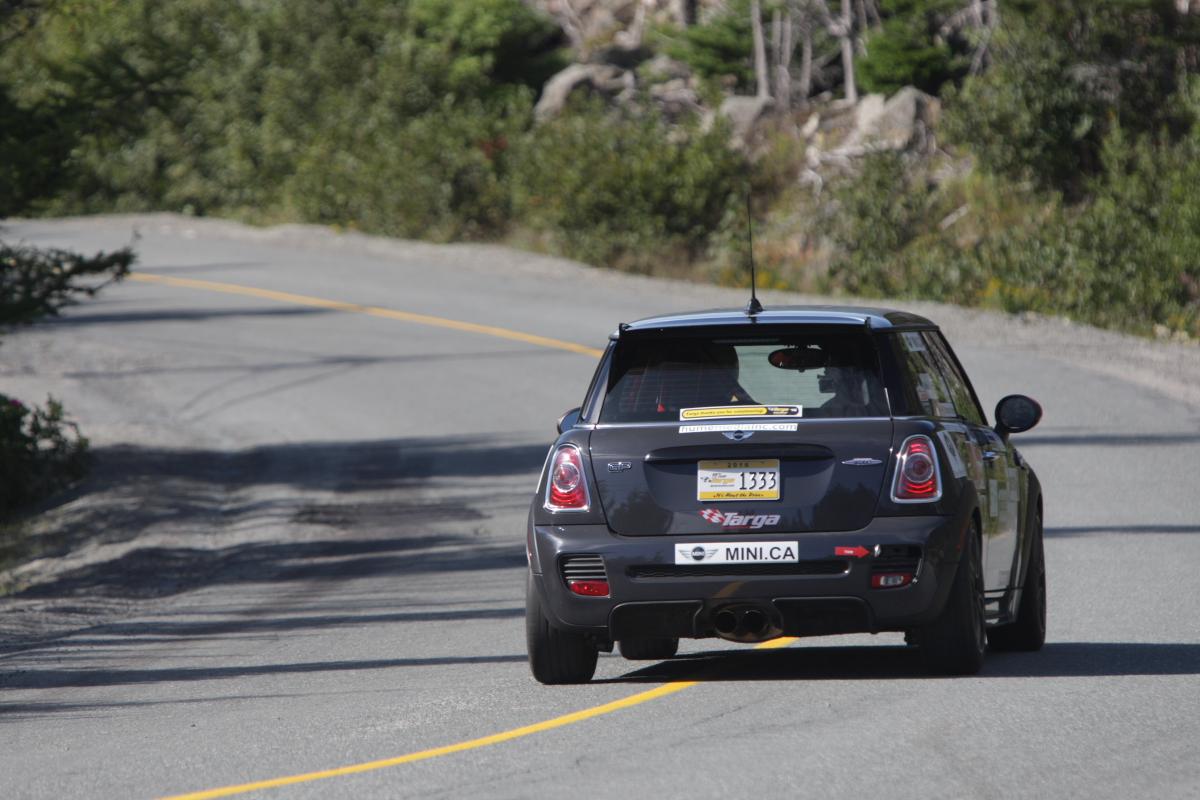 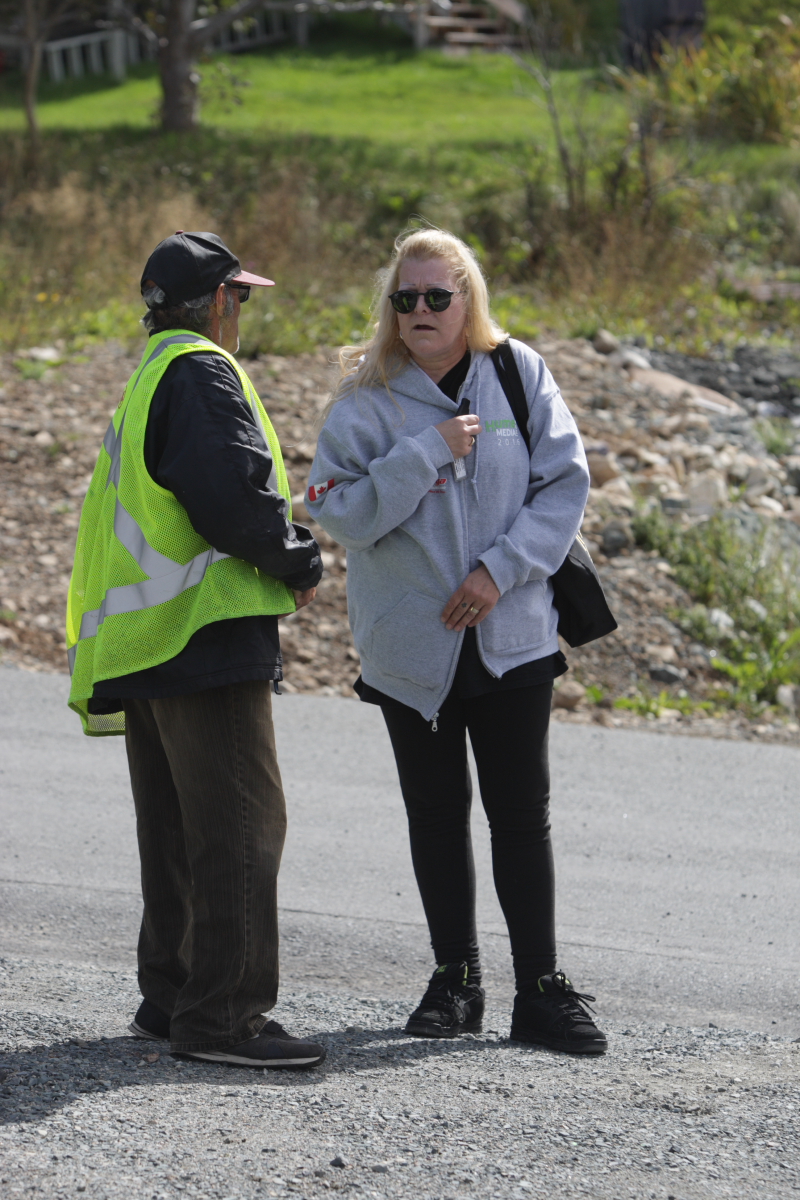 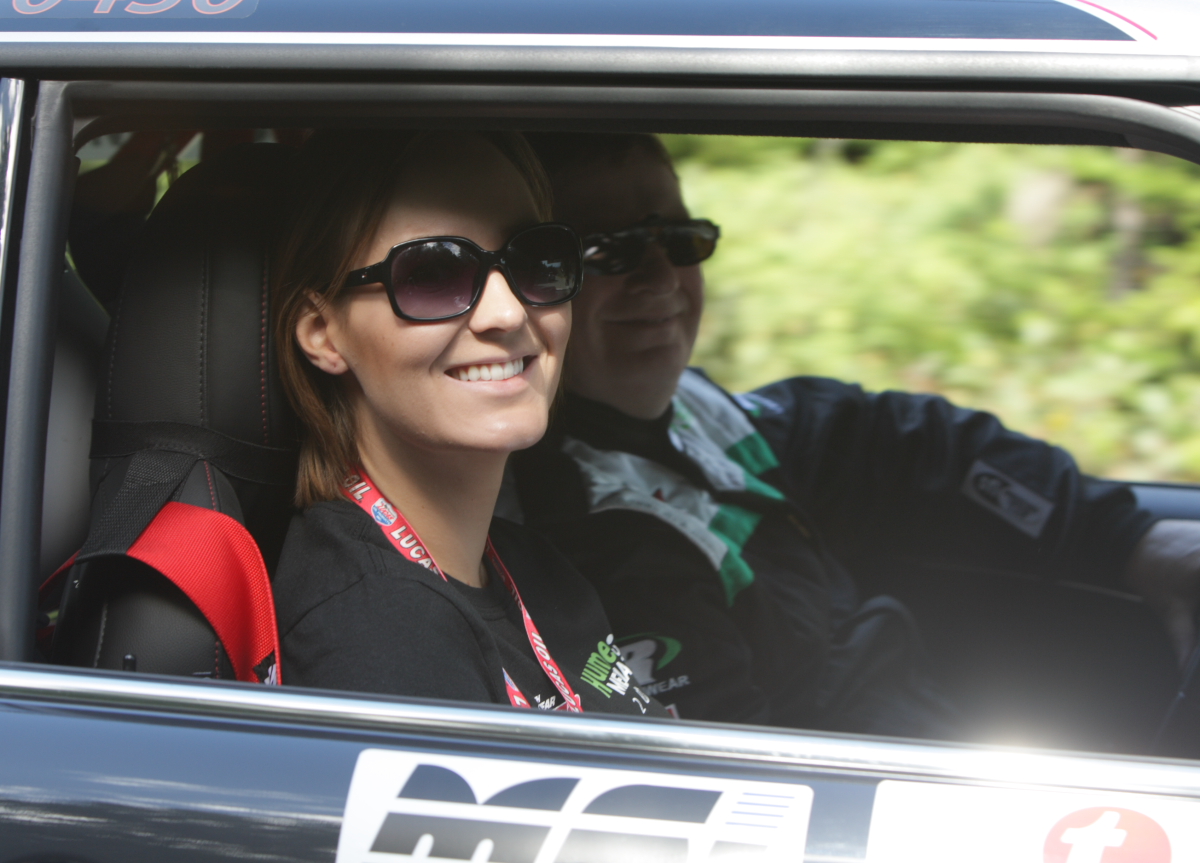 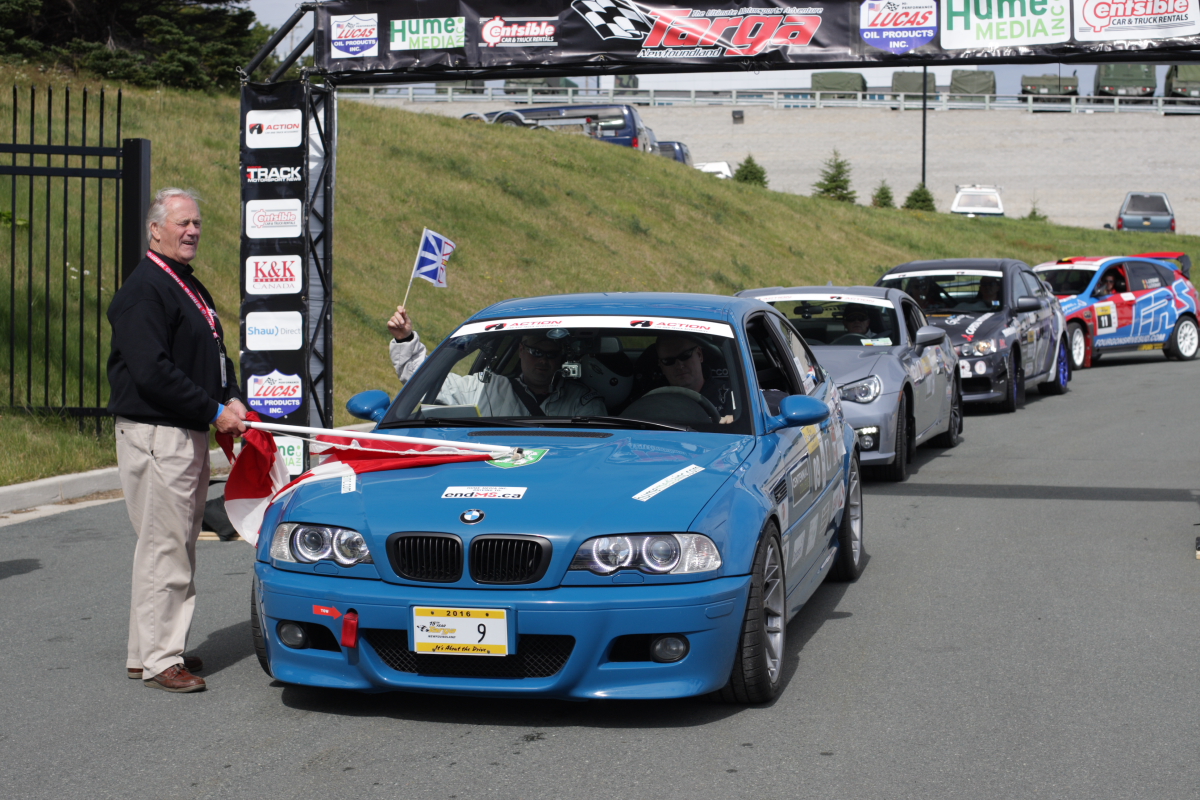 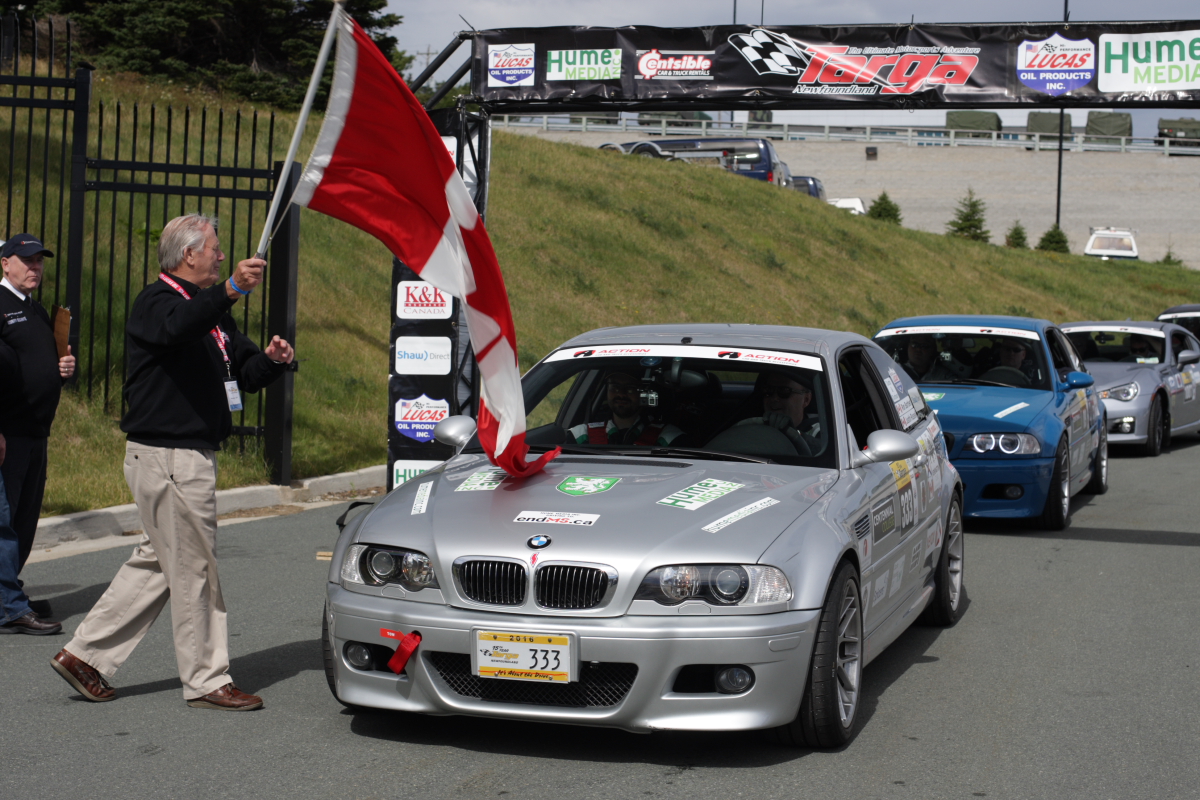 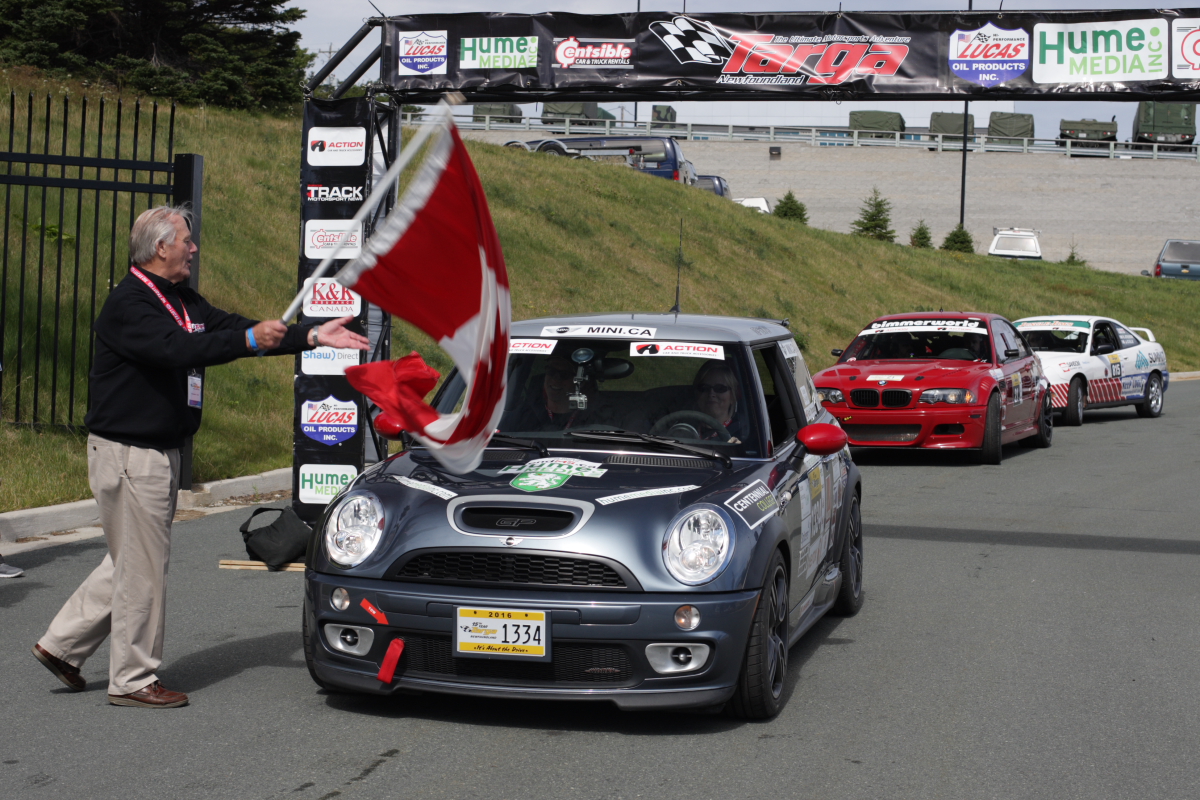 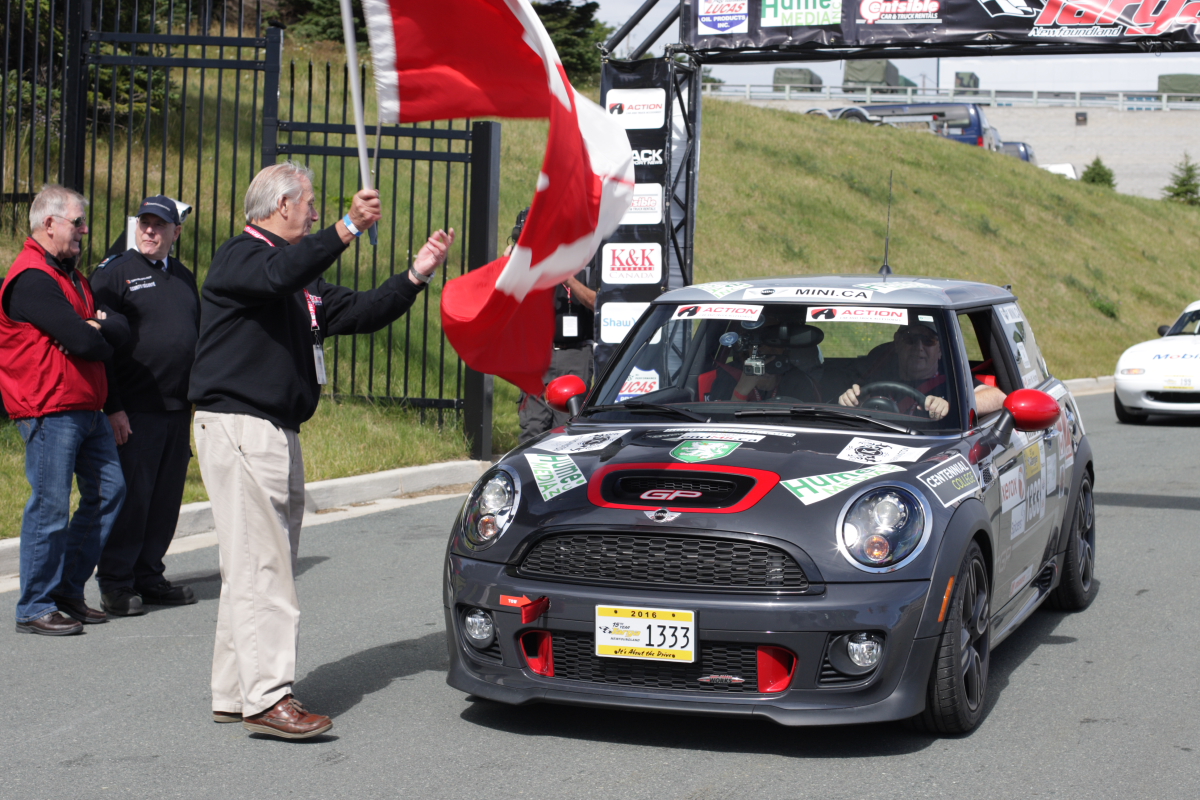 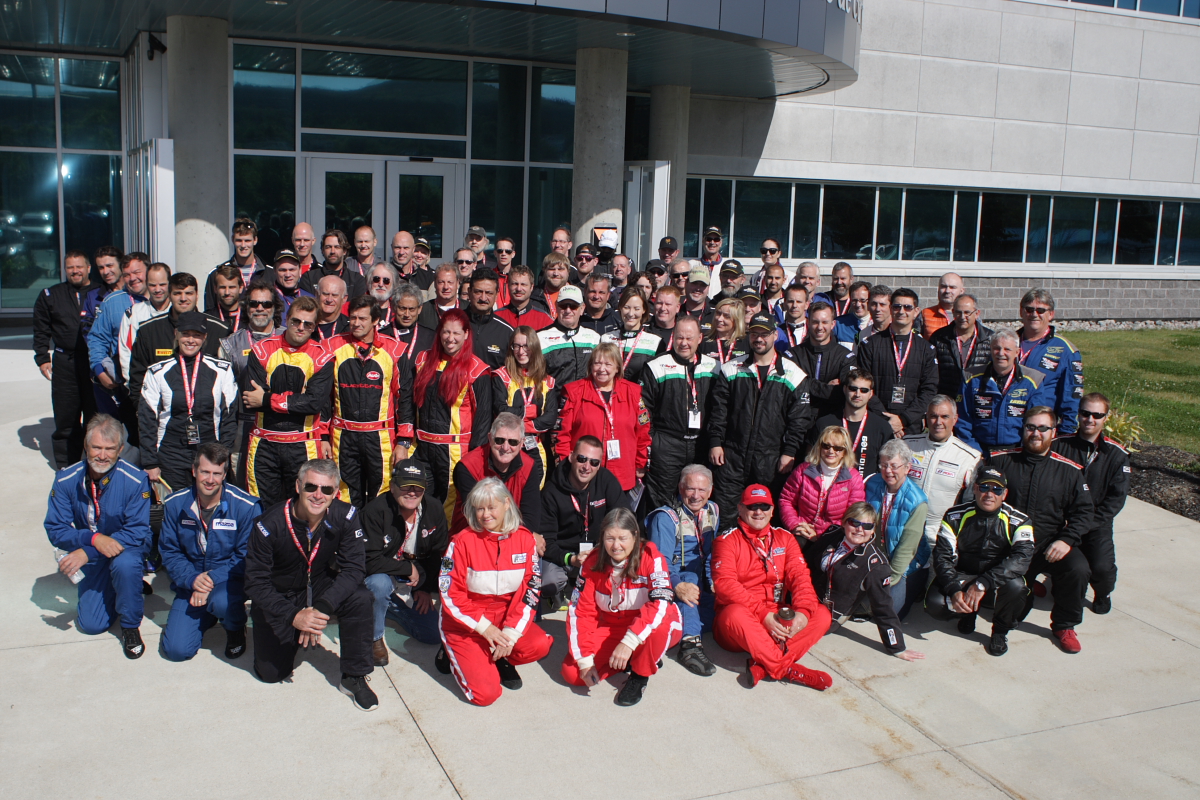 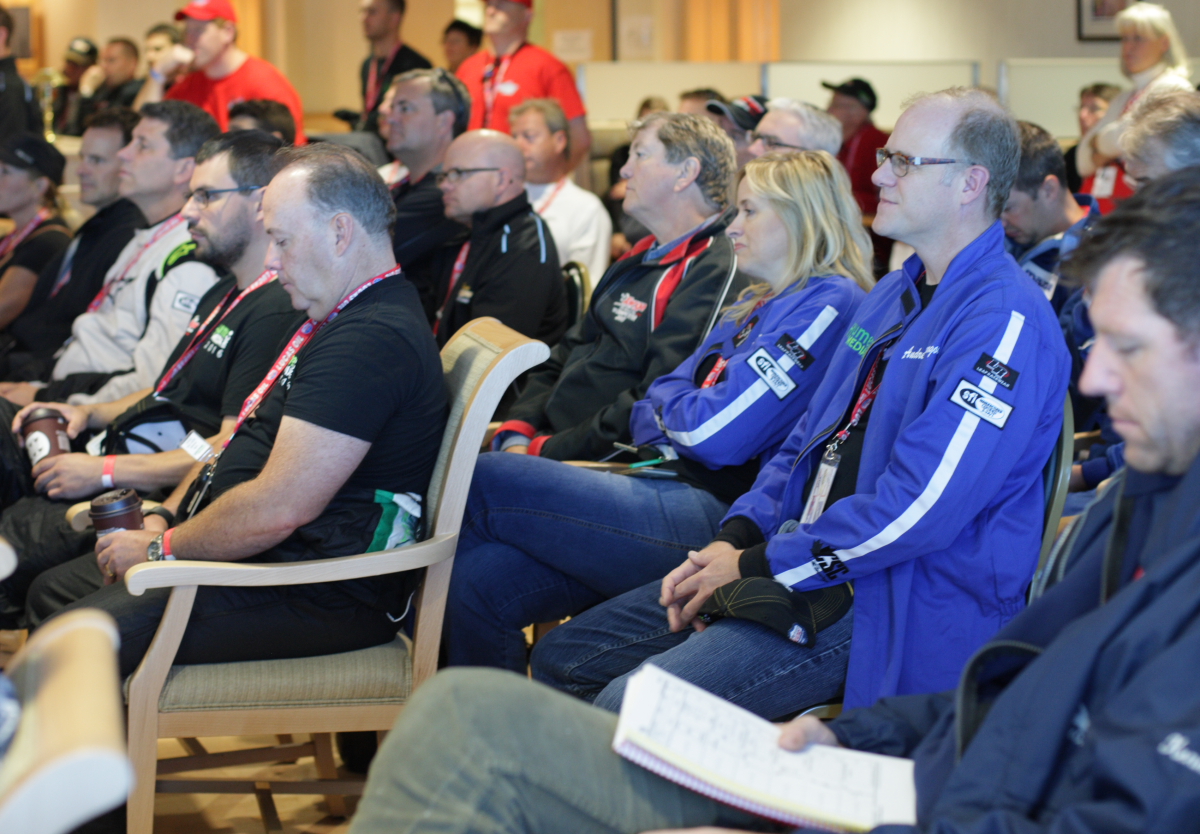