First and foremost, thank you to our sponsors.
You are the best and make it all worth while. 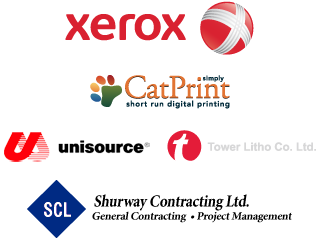 The cars have rolled across the finish line and the 2013 Targa Newfoundland race has come to a close. The champaign bottles have been popped and amply poured all over the winning drivers and copilots of Hume Team! 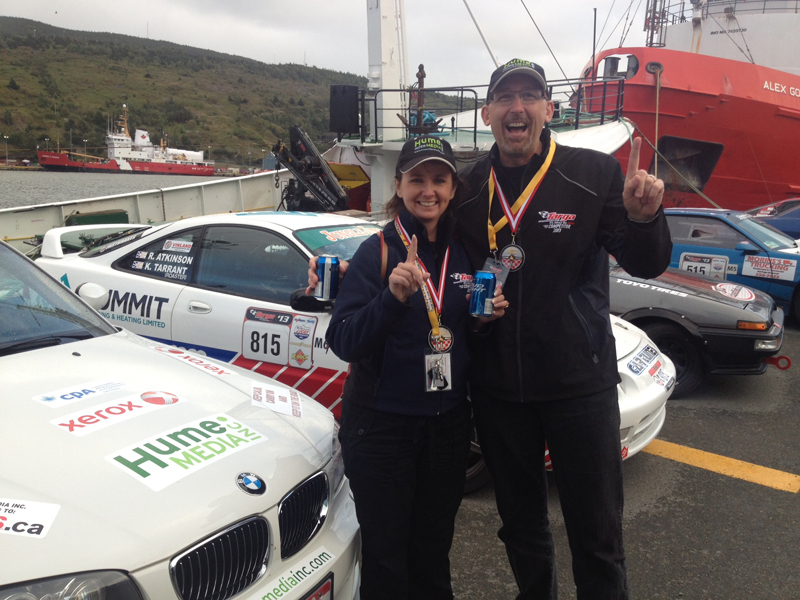 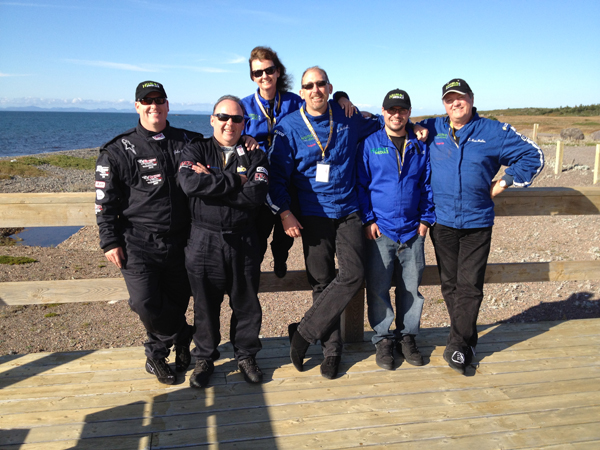 Sadly John Sr. and Justin Crant, car #1888, won the Puffin Award for first car wreck of the race. A dubious honour to carry around for the next year to be sure.

John Jr. and Ron Bartleet, car #9, captured a silver plate for making all their Targa times.

Our three podium placed cars won the Jerry Churchill Team Award for teams of three nominated entries from any combination of divisions, all cars registered in the same country.

Justin Crant, not able to race as co-pilot in the wrecked #1888 moved on to the critical job of service crew for our M3 team in car #9. Justin also assisted other competitors who needed service help. He was so good at it, (without him the M3 we discovered, surely would have had a catastrophic suspension failure during a race). Justin won the Best Service Crew Award.

So, despite ruining one fine automobile, we still managed to win eight awards.

A heart felt thanks to our video and service crew members. Michael Engel, Calvin Williams and Rein Raamat. They took excellent care of the racing crews, shot some incredible video, wrote some magnificent script, narrated the same and uploaded to YouTube daily. An almost impossible feat!

Check out www.targanewfoundlandnews.com and you will see for yourself.